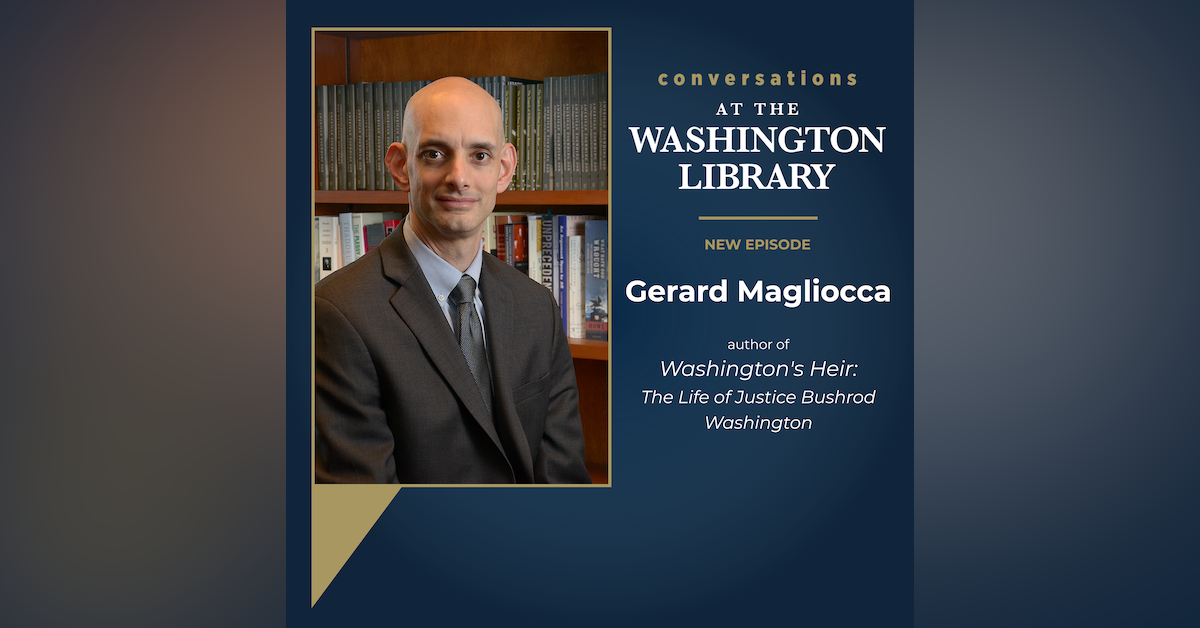 When George Washington wrote his final will in the months before he died in December 1799, he named Bushrod Washington as heir to his papers and to Mount Vernon. He took possession of his uncle’s Virginia plantation when Martha Washington passed away in 1802.

But Bushrod was not as interested in agriculture as George had been. He was a lawyer who later became an Associate Justice on the United States Supreme Court, where he became a staunch ally of Chief Justice John Marshall.

Yet, like George, Bushrod owned numerous enslaved people and became one of the founding members of the American Colonization Society, an organization dedicated to resettling freed people in Africa. 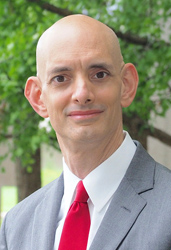 I am the Samuel R. Rosen Professor at the Indiana University Robert H. McKinney School of Law. "Washington's Heir" is my fifth book about American constitutional history.