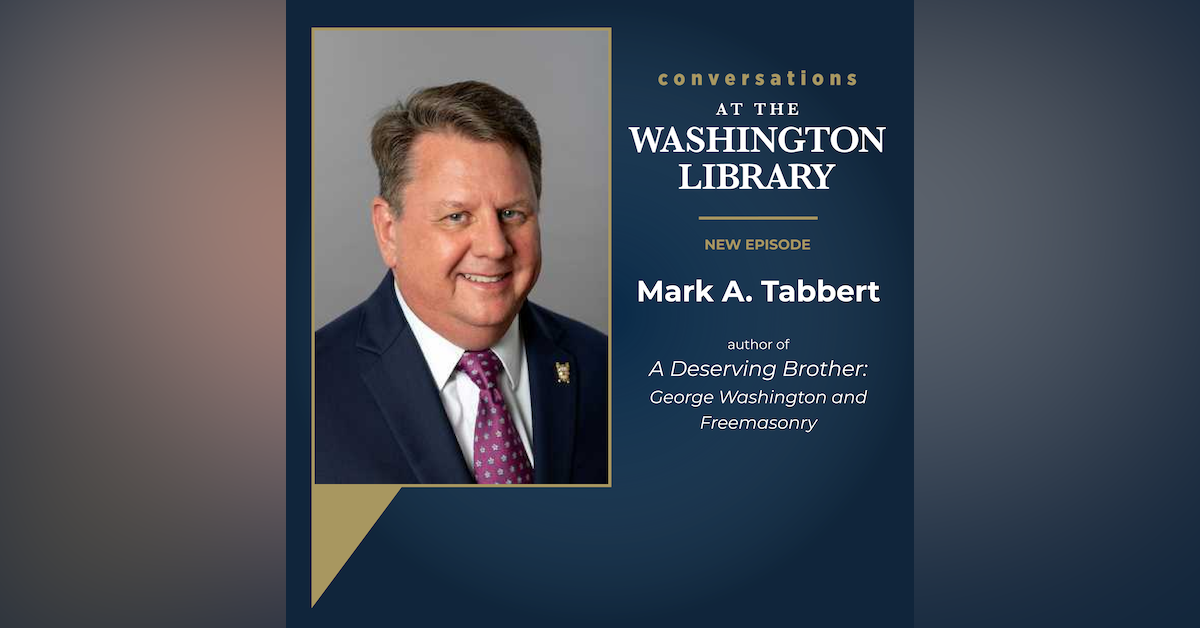 In 1752, George Washington joined the Masonic Lodge in Fredericksburg, Virginia. He was just twenty years old.

Despite his early interest in masonry, Washington was not as active in the organization as some might imagine, but Masonic Lodges became important sites of social gathering for men in early America. And while masons and masonic rituals played important roles in the American Revolution and in the early days of the Republic, you won’t find any conspiracy theories here.

On today’s show, Mark Tabbert joins Jim Ambuske to discuss his new book, A Deserving Brother: George Washington and Freemasonry, published by the University of Virginia Press in 2022. Tabbert is Director of Archives and Exhibits at The George Washington Masonic National Memorial in Alexandria, Virginia. 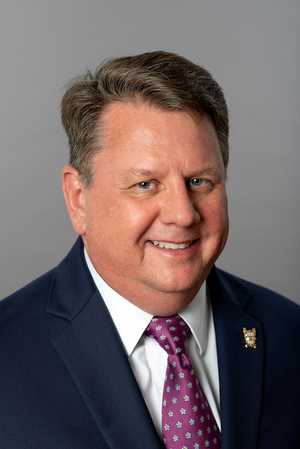 Mark A. Tabbert is Director of Archives and Exhibits at the George Washington National Masonic Memorial and author of American Freemasons: Three Centuries of Building Communities.