Intertwined tells the story of the more than 577 people enslaved by George and Martha Washington at Mount Vernon. Told through the biographies of Sambo Anderson, Davy Gray, William Lee, Kate, Ona Judge, Nancy Carter Quander, Edmund Parker, Caroline Branham, and the Washingtons, this eight-part podcast series explores the lives and labors of Mount Vernon’s enslaved community, and how we interpret slavery at the historic site today.

Intertwined is narrated by Brenda Parker and is a production of the Mount Vernon Ladies’ Association and CD Squared.

The show was co-created and co-written by Jeanette Patrick and Jim Ambuske.

This podcast is supported by anonymous friends of George Washington’s Mount Vernon.

About the Mount Vernon Ladies' Association:

The mission of the Mount Vernon Ladies’ Association is to preserve, restore, and manage the estate of George Washington to the highest standards and to educate visitors and people throughout the world about the life and legacies of George Washington, so that his example of character and leadership will continue to inform and inspire future generations. 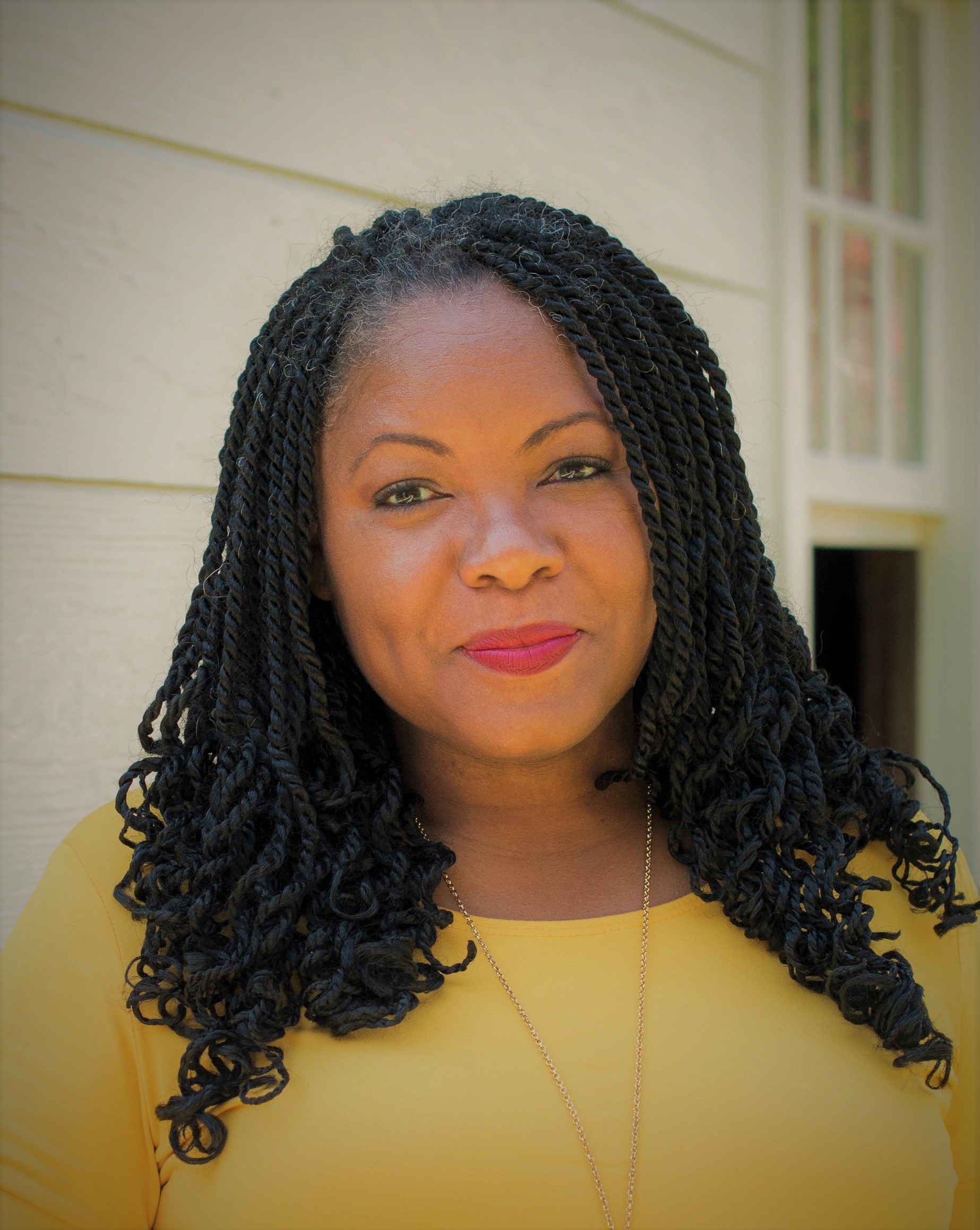 Brenda Parker is formerly Coordinator of African American Interpretation and Special Projects at George Washington's Mount Vernon. In this role, she served as a liaison between the institution’s mission to “preserve, maintain and restore” and the descendants of the enslaved at Mount Vernon. She researched and developed programs including the Lives, Loves, and Losses: Remembering the Families. She also worked closely with the League of the Descendants of the Mount Vernon Enslaved, a newly formed organization. They freely allowed and encouraged her to portray their ancestors in the second part of her job as a Historical Character Interpreter. In this position, she narrated the stories of multiple persons individually or collectively in story format such as her play titled Freedom Skies.

Brenda Parker worked for the Mount Vernon Ladies’ Association for 17 years. She started working at the Mount Vernon Inn in 2004. She has thirty-plus years of acting, music, and theatre experience, as well as early childhood education. Additionally, she is the mother of four adult children, two beautiful and smart daughters-in-law, and is Griot to one exceptional tiny human being. Brenda believes in the Ghanaian ancestral saying of “Sankofa” To go back and get. In other words, we must learn from our past to get to our future. 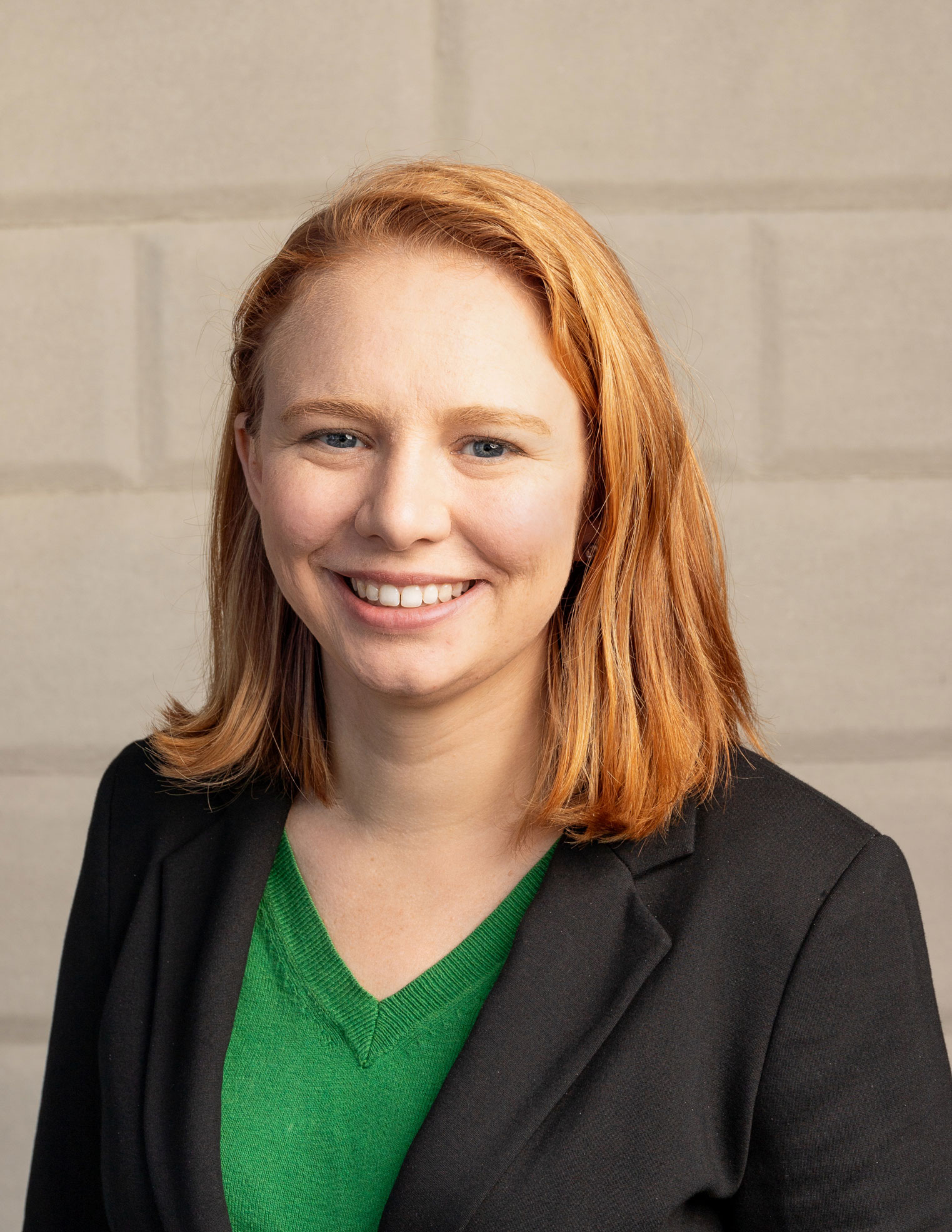 Jeanette Patrick is Head of R2 Studios, the podcast division of the Roy Rosenzweig Center for History and New Media at George Mason University. She is the former Digital Projects Editor in the Center for Digital History at the Washington Library. She researches and writes original content that presents history to the public in many different forms. Patrick also works with her colleagues to transform their research into digital content. She is the former manager of the history and preservation content on the Mount Vernon website. She holds an MA in Public History from James Madison University. 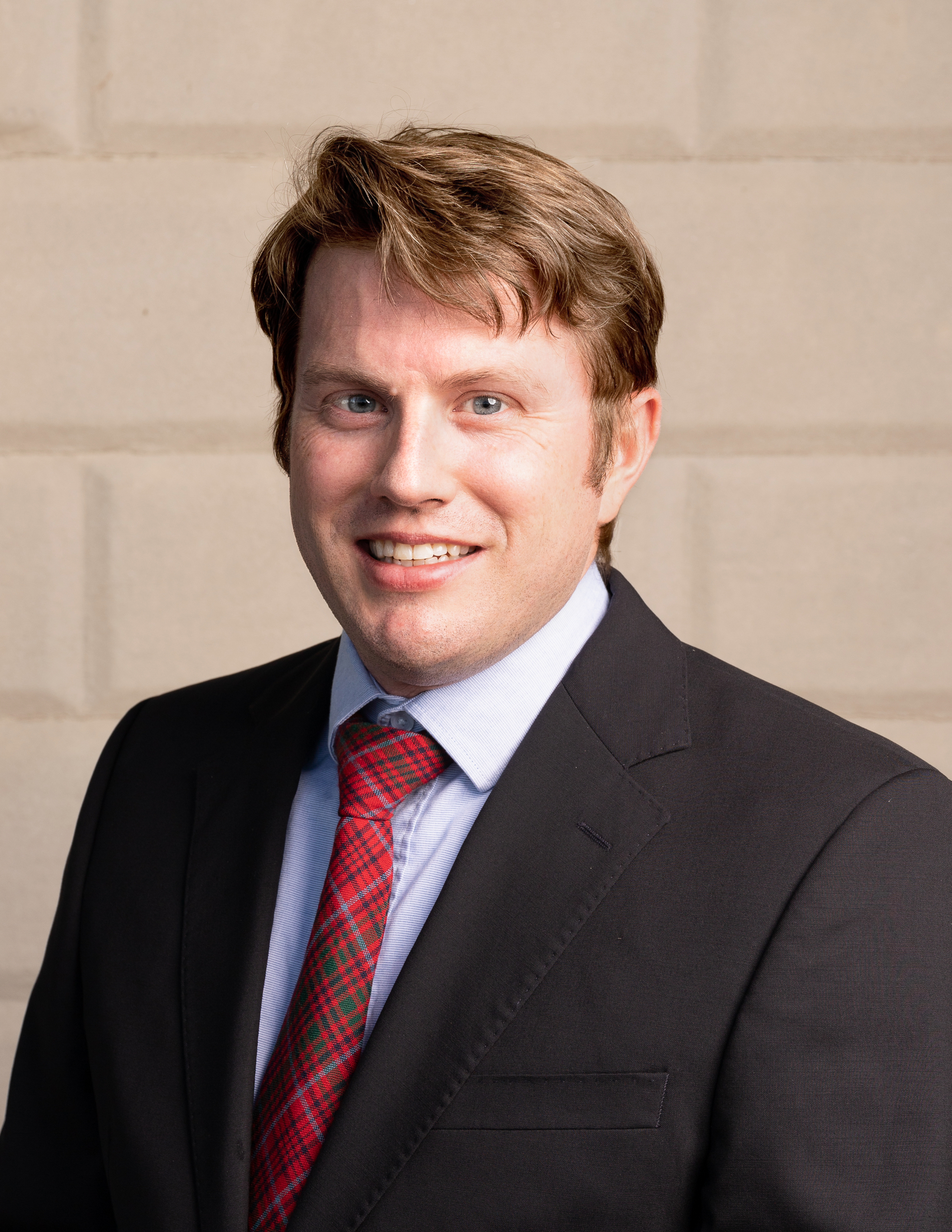 Jim Ambuske, Ph.D., is Historian and Senior Producer at R2 Studios, the podcast division of the Roy Rosenzweig Center for History and New Media at George Mason University. He formerly led the Center for Digital History at the Washington Library. A historian of the American Revolution, Scotland, and the British Atlantic World, Ambuske graduated from the University of Virginia in 2016. He is a former Farmer Postdoctoral Fellow in Digital Humanities at the University of Virginia Law Library. At UVA Law, Ambuske co-directed the 1828 Catalogue Project and the Scottish Court of Session Project. He is currently at work on a book about emigration from Scotland in the era of the American Revolution. 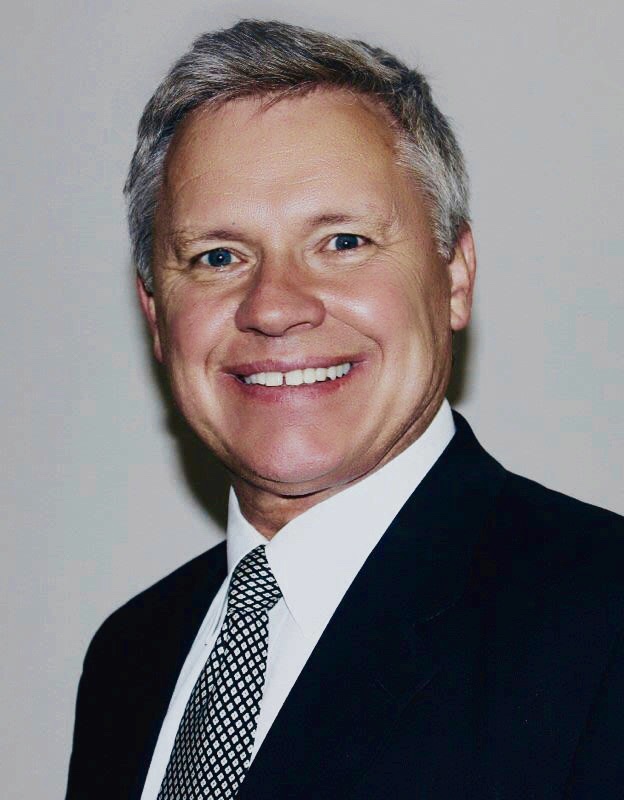 Curt Dahl, founder of cd squared, opened the doors of the creative agency in 2016 with the same charisma and passion that the Utah native has come to be known by throughout his illustrious career.

After starting at 17 as a cameraman for the local news station, Curt worked his way up the ranks to become a celebrated writer, producer, creative director, and respected executive for Bonneville Communications. (Boncom)

Curt has been the recipient of scores of prestigious awards throughout his career including the Clio, the Mobius, the Telly, the Silver Microphone, the New York Festival Award, the Aurora, the Gabriel, the Addy, the Cine Golden Eagle, the Andy, the Hall of Fame Award from Families Supporting Adoption, and the Bronze Lion at the Cannes Film Festival. "Waterfight", a public service announcement Curt wrote and produced was listed in Random House's "100 Best Television Commercials and Why They Worked."

Curt now channels his creative passion to scale cd squared, where he finds fulfillment in working on behalf of his hand-selected group of clients and promoting their unique causes through creative offerings. His energetic focus continues to demonstrate that a creative business can only thrive behind the passion that drives it.