218. Finding Washington at the Plow with Dr. Bruce Ragsdale 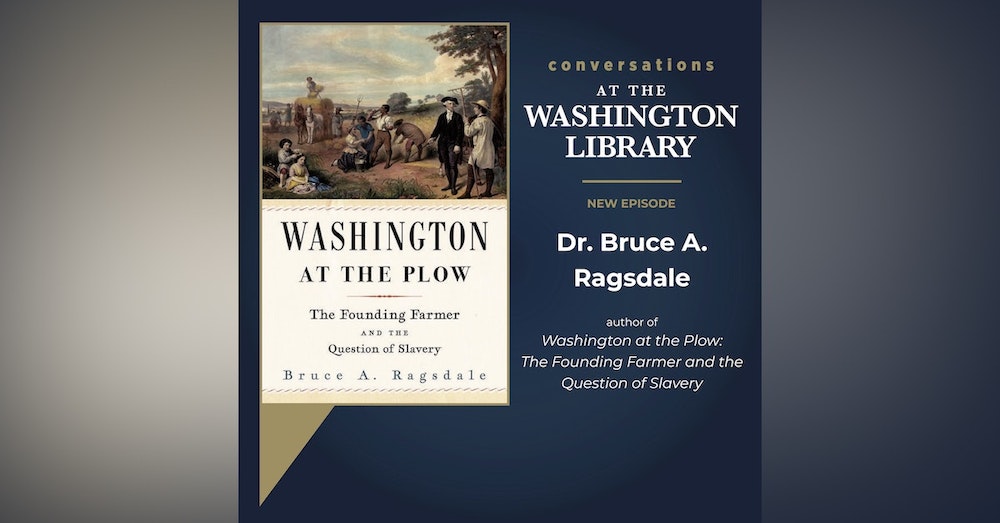 In the 1760s, tobacco was one of Virginia’s chief exports. But George Washington turned away from the noxious plant and began dreaming of wheat and a more profitable future.

Washington became enamored with new ideas powering the agricultural revolution in Great Britain and set out to implement this new form of husbandry back home at Mount Vernon. His quest to become a gentleman farmer reshaped Mount Vernon’s landscape and altered the lives of the plantation’s enslaved community, and his own ideas about slavery, forever.

On today’s show, Dr. Bruce Ragsdale joins Jim Ambuske to chat about his new book, Washington at the Plow: The Founding Farmer and the Question of Slavery, published by Harvard University Press in 2021.

Ragsdale is the retired Director of the Federal Judicial History Office and he’s one of the leading experts on agriculture in the early republic. And as you’ll hear, Washington the revolutionary farmer had more in common with Farmer George in England, that is King George III, than you might think. 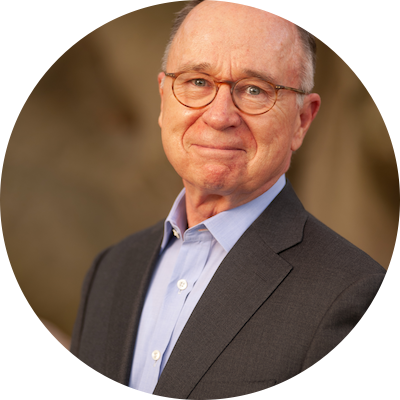 Bruce Ragsdale is the author of Washington at the Plow: The Founding Farmer and the Question of Slavery (2021). He was a fellow at the Washington Library and the International Center for Jefferson Studies, and he was Mount Vernon’s inaugural fellow with the Georgian Papers Programme. Ragsdale formerly served as the director of the Federal Judicial History Office at the Federal Judicial Center. He received his Ph.D. from the University of Virginia.