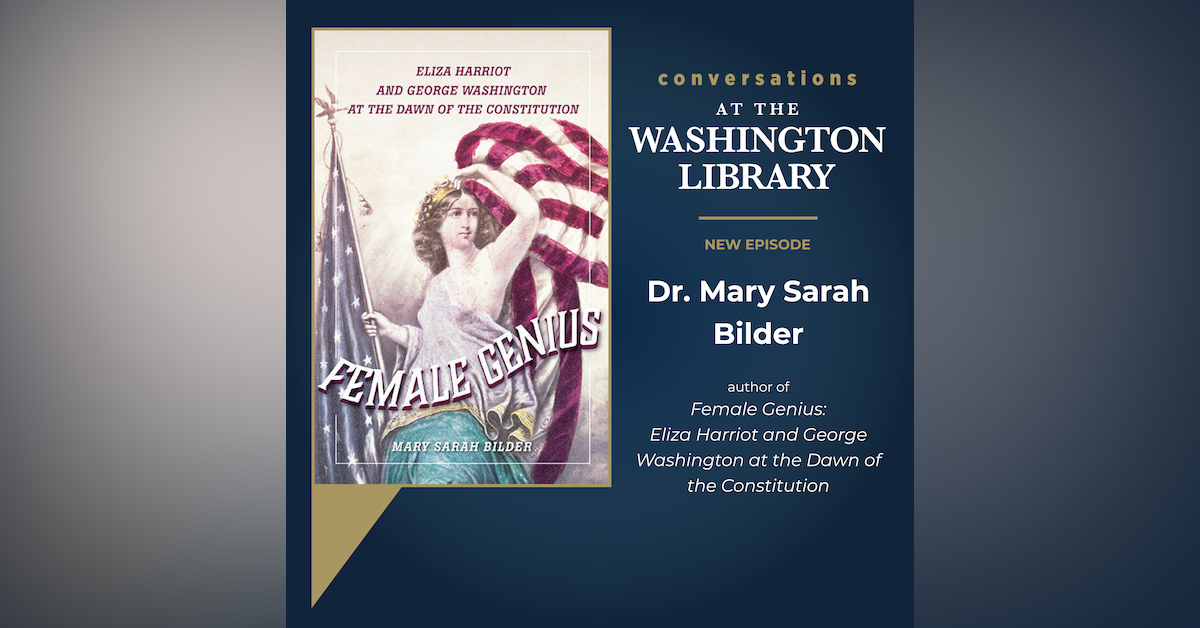 In May 1787, George Washington arrived in Philadelphia to attend the Constitutional Convention. One afternoon, as he waited for the other delegates to show up so the convention could begin, Washington accompanied some ladies to a public lecture at the University of Pennsylvania by a woman named Eliza Harriot Barons O’Conner.

Eliza Harriot, as she signed her name, had led a transatlantic life steeped in revolutionary ideas. On that May afternoon she argued in favor of the radical notion of Female Genius, the idea that women were intellectually equal to men and deserved both equal opportunity for education and political representation.

On today’s show, we dive deeper into Harriot’s story as Dr. Mary Sarah Bilder, who joins Jim Ambuske to discuss her latest book Female Genius: Eliza Harriot and George Washington at the Dawn of the Constitution, published by the University of Virginia Press in 2022. Bilder is the Founders Professor of Law at Boston College Law School. And as you’ll learn, Harriot’s performance that day may have inspired the new Constitution’s gender-neutral language. 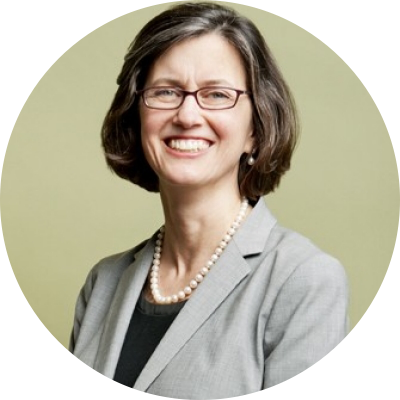