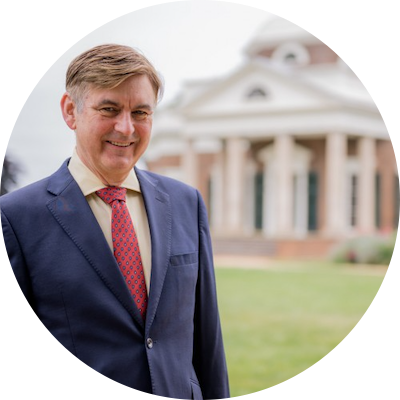 Andrew J. O’Shaughnessy is Vice President of the Thomas Jefferson Foundation at Monticello and Saunders Director of the Robert H. Smith International Center for Jefferson Studies. His previous books include An Empire Divided: The American Revolution and the British Caribbean and The Men Who Lost America: British Leadership, the American Revolution, and the Fate of the Empire, winner of the George Washington Book Prize.

If you had been alive in eighteenth-century America, you would've had little opportunity for formal schooling or an advanced education. Unless you were among the elite or at least of some means, your chances of attending a l…