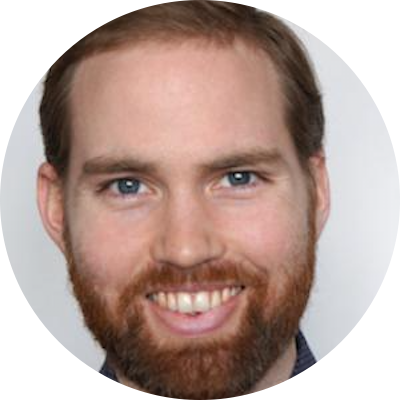 Billy Coleman completed a Ph.D. in History at University College London (UCL) and is the author of Harnessing Harmony: Music, Power, and Politics in the United States, 1788-1865 (University of North Carolina Press, August 2020). His research articles also appear in the Journal of Southern History and the Journal of the Early Republic. On top of a previous stint at the Kinder Institute, he has been a postdoctoral research and teaching fellow with the Department of History at the University of British Columbia in Vancouver, a doctoral exchange scholar at Yale University, and has held teaching posts at Queen Mary University of London and the University of Portsmouth. Born in Houston but raised in Sydney, Australia, he earned a B.A. with honours and the University Medal from the University of New South Wales. His new project, “Making Music National in a Settler State,” is exploring the transnational origins of national music in the United States, Canada, Australia, and New Zealand. Dr. Coleman is currently the North American-based Book Reviews Editor for the peer-reviewed journal, American Nineteenth Century History. He re-joins the Kinder Institute as a Postdoctoral Fellow in Political History.

On September 14, 1814, Francis Scott Key began composing "The Star-Spangled Banner after witnessing the British attack on Fort McHenry. Of all the things he could have done after seeing that flag, why did Key write a song? …