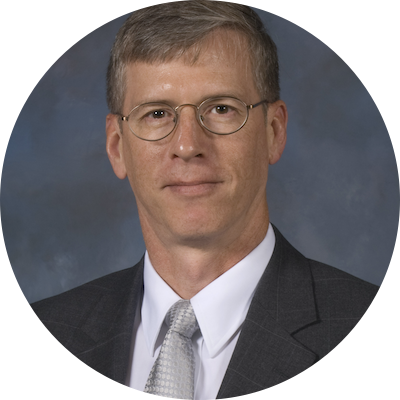 Professor of Military Theory and Strategy, US Army War College

Kevin Weddle is Professor of Military Theory and Strategy and Elihu Root Chair of Military Studies at the US Army War College, Carlisle Barracks, Pennsylvania. He is a graduate of the U.S. Military Academy at West Point and served over 28 years on active duty. He served in a variety of command and staff positions in the United States and overseas including command of a combat engineer battalion and he is a veteran of Operations Desert Storm and Enduring Freedom. At the War College he was the director of the Advanced Strategic Art Program and served as the Deputy Dean of Academics. Dr. Weddle has led dozens of groups to battlefields in the United States and Europe including Gettysburg, Waterloo, Normandy, and many others. Colonel Weddle holds master’s degrees in history and civil engineering from the University of Minnesota and a Ph.D. in history from Princeton University. His first book, Lincoln’s Tragic Admiral: The Life of Samuel Francis Du Pont won the William E. Colby Award. His latest book The Compleat Victory: Saratoga and the American Revolution, a volume in the Oxford University Press Pivotal Moments in American History series, was published in February 2021 and has been described by reviewers as the best and most authoritative account of the campaign. In 2019 he served as the Garwood Visiting Professor and James Madison Program fellow at Princeton University and he has twice won the Army War College’s Excellence in Teaching award.

222. Winning a "Compleat Victory" at Saratoga with Dr. Kevin Weddle

The Battle of Saratoga in September and October of 1777 was a decisive turning point in the American War for Independence. The American victory over the British in northern New York put a stopper to London’s dreams of a swif…