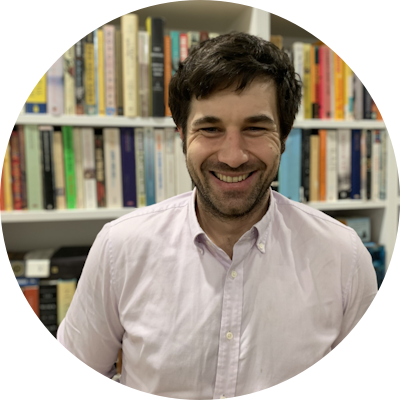 Padraic X. Scanlan is Assistant Professor in the Centre for Industrial Relations and Human Resources and the Centre for Diaspora & Transnational Studies at the University of Toronto. He is the author of Slave Empire: How Slavery Made Modern Britain (Robinson, 2020) and Freedom's Debtors: British Antislavery in Sierra Leone in the Age of Revolution (Yale, 2017), which was awarded the 2018 James A. Rawley Prize by the American Historical Association and the 2018 Wallace K. Ferguson Prize by the Canadian Historical Association. His current book project is a history of agricultural labour, wage-earning, industrialisation and land use in the British empire told through the lens of the Irish Great Famine.

In the early decades of the nineteenth century, the British Empire began dismantling the slave system that had helped to build it. Parliament banned the transatlantic slave trade in 1807, and in 1833 the government outlawed …