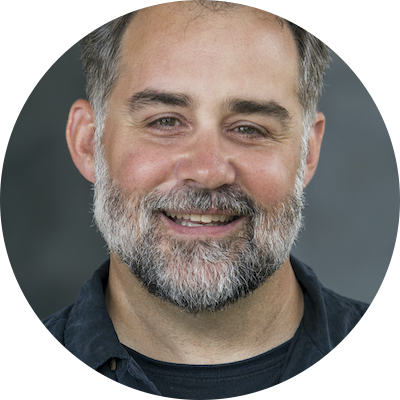 Timothy D. Walker (B.A., Hiram College, 1986; M.A., Ph.D., Boston University, 2001) is Professor of History at the University of Massachusetts Dartmouth, where he serves on the Executive Board of the Center for Portuguese Studies and Culture. He is a scholar of maritime history, colonial overseas expansion, and trans-oceanic slave trading, and is an Affiliated Researcher of the Centro de História d'Aquém e d'Além-Mar (CHAM); Universidade Nova de Lisboa, Portugal. Walker was a visiting professor at the Universidade Aberta in Lisbon (1994-2003) and at Brown University (2010). He is the recipient of a Fulbright dissertation fellowship to Portugal (1996-1997), a doctoral research fellowship from the Portuguese Camões Institute (1995-1996), and a NEH-funded American Institute for Indian Studies Professional Development Grant for post-doctoral work in Goa, India (2000-2002). Walker has also been named a fellow of the Portuguese Orient Foundation (Fundação Oriente), the Luso-American Development Foundation (2003 & 2008), and the Calouste Gulbenkian Foundation (2010-2011). In 2018 Walker was appointed a Guest Investigator of the Woods Hole Oceanographic Institution, drawing historic climate data from archived whaling logbooks, Portuguese colonial, and other maritime documentation. He has taught maritime history aboard numerous traditionally-rigged sailing vessels, is a contributing faculty member of the Munson Institute of Maritime Studies, and Director of the NEH “Landmarks in American History” workshops series, titled “Sailing to Freedom: New Bedford and the Underground Railroad” (2011–2022). He has taught maritime history aboard numerous traditionally-rigged sailing vessels, including the schooners Ernestina/Morrissey and Lettie G. Howard, the brig Niagara, and the ship “H.M.S.” Rose.

In May 1796, an enslaved woman named Ona Judge fled the presidential household in Philadelphia and escaped to freedom on a ship headed for New Hampshire. Judge’s successful flight was one of many such escapes by the sea in t…