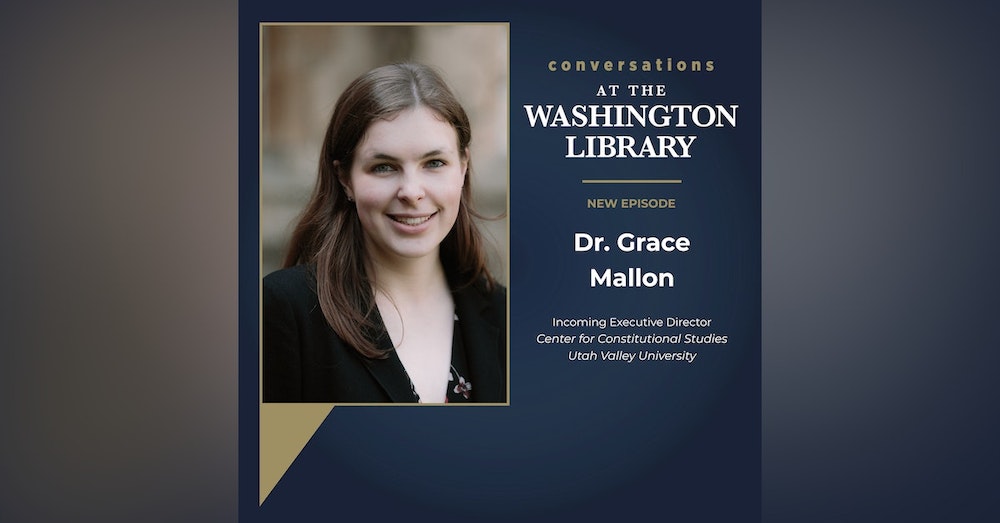 For years after the ratification of the Constitution, Americans debated how the Federal Government and the several states should relate to each other, and work together, to form a more perfect union. The success, if not the survival, of the new republic depended on these governments cooperating on any number of issues, from customs enforcement to Native American policy. But where there was collaboration there was also friction among them over matters like state sovereignty, slavery, and land. Unsurprisingly, many of the same questions about government relations that American leaders like George Washington or Gouvernor Morris faced in the eighteenth century remain evergreen in the twenty-first.

On today’s show, Dr. Grace Mallon joins Jim Ambuske to chat about how the federal government and the states did, or did not, get along in the republic’s early days, and how personal relationships among American leaders often meant the difference between policy victories or defeats. Mallon recently received her Ph.D. from the University of Oxford and she is the incoming Executive Director of the Center for Constitutional Studies at Utah Valley University. She also hosts the "Conventions" podcast on constitutional history for the Quill Project at Pembroke College, Oxford. Look for it where ever fine podcasts are available. 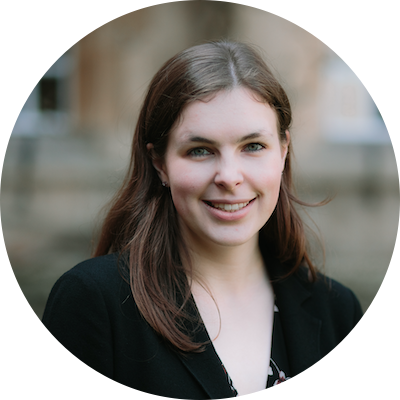 Grace Mallon received her doctorate in History from Oxford University in 2021. Her dissertation project explored the relationship between the state and federal governments in the early American republic and its effect on policy. She is the incoming Executive Director of the Center for Constitutional Studies at Utah Valley University, and is a 2021-22 Washington Library Fellow. She hosts the 'Conventions' podcast on constitutional history for the Quill Project at Pembroke College, Oxford.