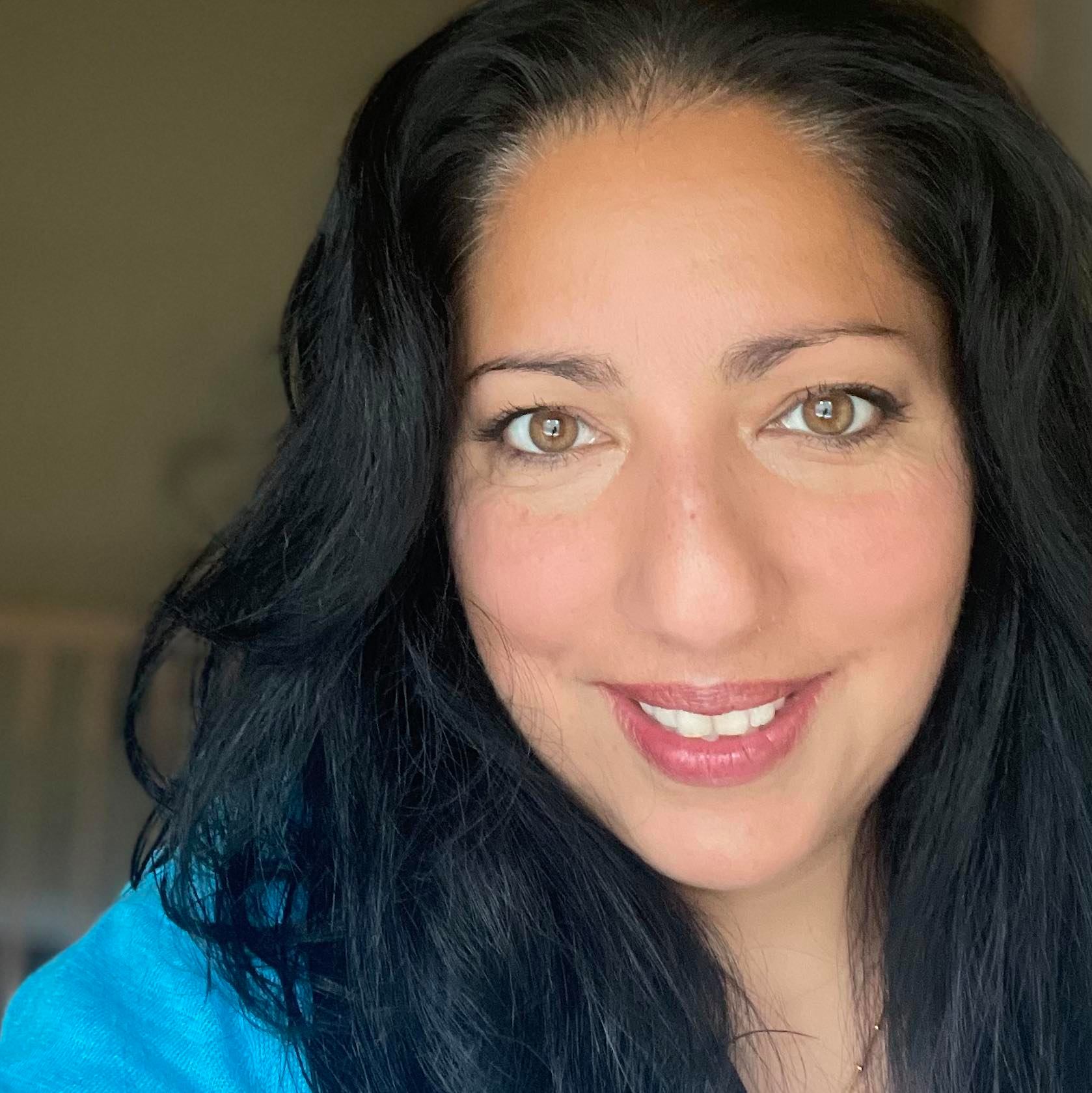 Ramin Ganeshram, is both an award-winning journalist and public historian who is currently the Executive Director of the Westport Museum for History & Culture (formerly Westport Historical Society) in Westport, Connecticut. Her area of study has been colonial-era African American history, particularly focused on enslaved African-Americans and mixed-race people. She spent ten years researching and writing The General’s Cook, a process that continues after the novel was published, including her discovery of the real-life fate of her protagonist Hercules, the cook enslaved by George Washington, and solving a 218 year old mystery.

Ganeshram has been widely recognized for evolving the 131 year old Westport Museum toward an inclusive interpretation of local history as part of the larger American story by focusing on race, ethnicity and gender. In recognition for her work as curator of Westport Museum’s 2018-19 exhibit, Remembered: The History of African Americans in Westport, Ganeshram received the prestigious award for Leadership in the Museum Field from the New England Museum Association (NEMA). Remembered won awards of merit from the Connecticut League of History Associations (CLHO) and the coveted Award of Excellence from the American Association for State and Local History (AASLH). In 2019, Ganeshram was also awarded the Paul Cuffee Memorial Fellowship for the For the Study of Minorities in American Maritime History.

An alumna of Columbia University’s Graduate School of journalism and a professionally trained chef, Ganeshram specializes in writing about multicultural communities and about food from the perspective of history and culture. In addition to writing for organizations such as the BBC, Washington Post, epicurious, and many others, she has contributed articles on historical America, immigrant foodways and colonial New York cuisine and commerce to the Oxford Encyclopedia of Food & Drink In America (2014) and Savoring Gotham (Oxford University Press 2015). Ganeshram has also been a peer reviewer for the Journal of Food, Culture, & Society.

She has been a featured speaker at City University of New York, the Fancy Food Show, the American Library Association, Morris Jumel Mansion, Connecticut League of History Organizations, and others.

In Intertwined Stories , we’re taking a deeper dive into the history behind the podcast Intertwined: The Enslaved Community at George Washington’s Mount Vernon by bringing you extended versions of some of the interviews with…

Episode 3: “Revolutions” William Lee was George Washington’s trusted enslaved valet. For over two decades, he attended Washington from early morning until nightfall. In times of peace and war, Lee rode with Washington throug…