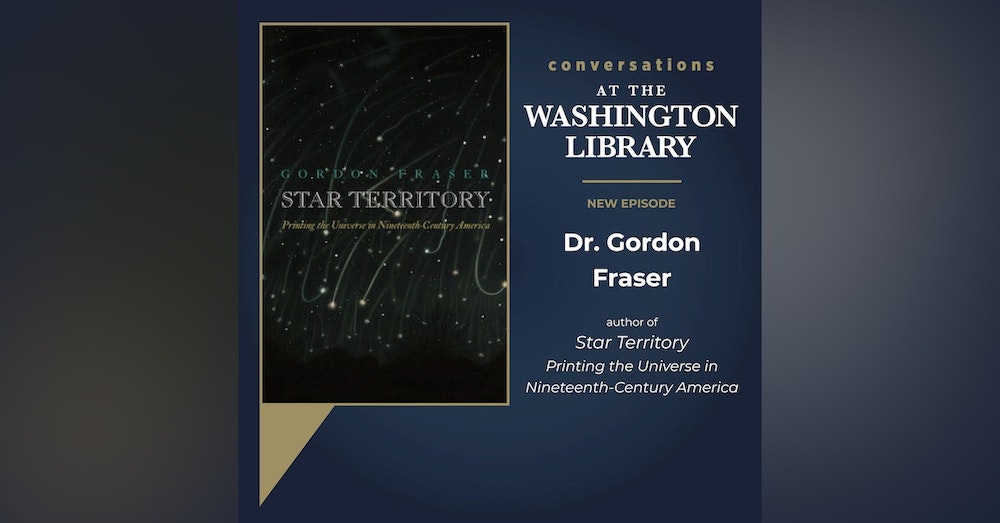 In the 18th and 19th centuries, North Americans looked up at the sky in wonder at the cosmos and what lay beyond earth’s atmosphere. But astronomers like Benjamin Banneker, Georgia surveyors, Cherokee storytellers, and government officials also saw in the stars ways to master space on earth by controlling the heavens above. And print technology became a key way for Americans of all stripes to find ways to understand their own place in the universe and their relationship to each other. On today’s show, Dr. Gordon Fraser joins Jim Ambuske to discuss his new book, Star Territory: Printing the Universe in Nineteenth-Century America, published by the University of Pennsylvania Press in 2021. Fraser is a Lecturer and Presidential Fellow in American Studies, University of Manchester in England, and Fraser and Ambuske were joined today by Dr. Alexandra Montgomery as guest co-host, who is heading up the Washington Library’s ARGO initiative. And yes, they talk about aliens. --- Send in a voice message: https://anchor.fm/mountvernon/message 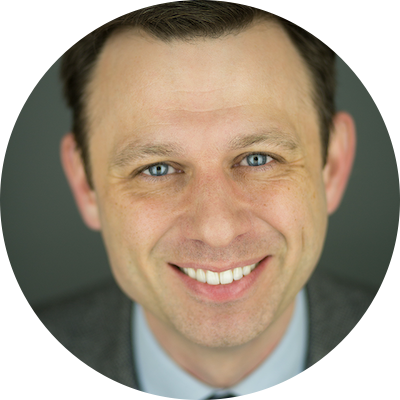 Gordon Fraser is a lecturer and presidential fellow at the University of Manchester, where he teaches in the American Studies program. A past winner of the 1921 Award in American Literature and the William Riley Parker Prize, Fraser's scholarship has appeared in PMLA, American Quarterly, and other journals. He has also written for the Washington Post, the National Post of Canada, Lapham's Quarterly, and the Chronicle of Higher Education. His book, Star Territory: Printing the Universe in Nineteenth-Century America, was published by the University of Pennsylvania Press in 2021.