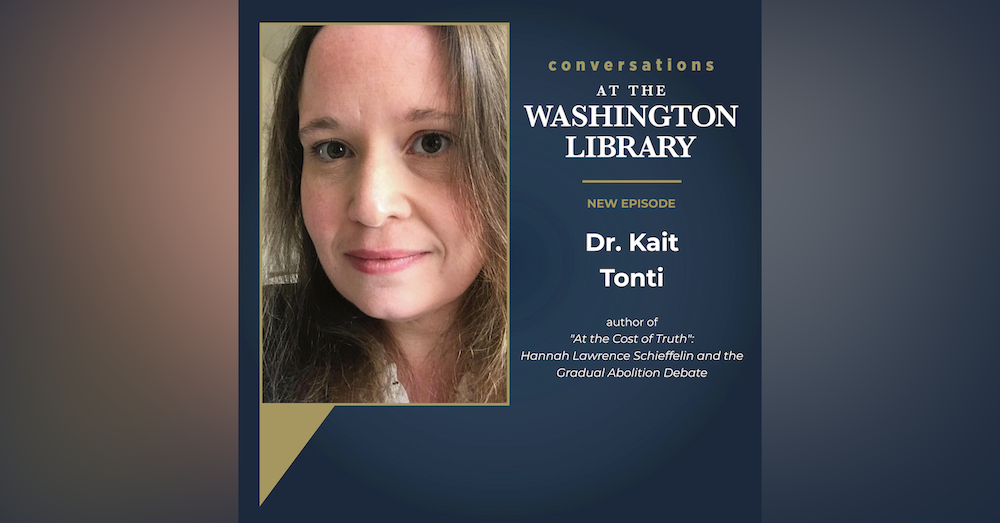 Hannah Lawrence Schieffelin was an American poet who rhymed about some of the most important issues facing the early United States in the eighteenth century, including the British occupation of New York City during the American Revolution, the debate over the gradual abolition of slavery in the early days of the republic, and the legacy of George Washington.

Schieffelin sat at the heart of the New York literary scene in these years, but until recently, most of her manuscript poetry remained undigitized and inaccessible to readers.

Thanks to Dr. Kait Tonti and her colleagues at the New York Public Library, now you can read Schieffelin’s poetry, too.

Tonti is an expert on early American women's life-writing and poetry. She was also the 2021 Omohundro Institute-Mount Vernon Digital Collections Fellow, which supported the digitization of Schieffelin’s poetry.

She joins Jim Ambuske today to talk about Schieffelin’s life and the politics of her poetry, especially her poetical confrontation over slavery and Washington’s reputation with a mysterious opponent who may not be so mysterious after all. 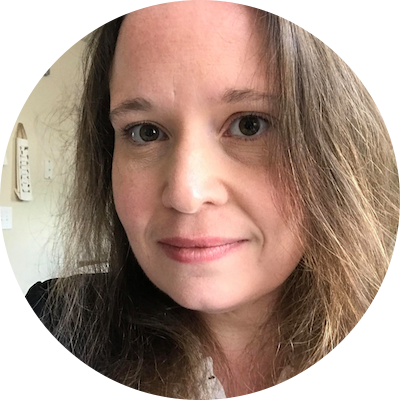 Kait Tonti holds a PhD in English and is a professor and scholar of early American literature and multiethnic American literature. She has taught at many institutions including Hollins University and Seton Hall University. She has several publications on early American women's life-writing and poetry. Her current work is focused on the 18th century Quaker, Hannah Lawrence Schieffelin's poetry, for which she has created an Omeka Exhibit and is in the process of completing a book proposal for a edited collection of Schieffelin's work. Kait's other scholarly interests include 18th and 19th-century Native American women's writing, materiality studies, digital humanities, and portrayals of early America in popular culture.