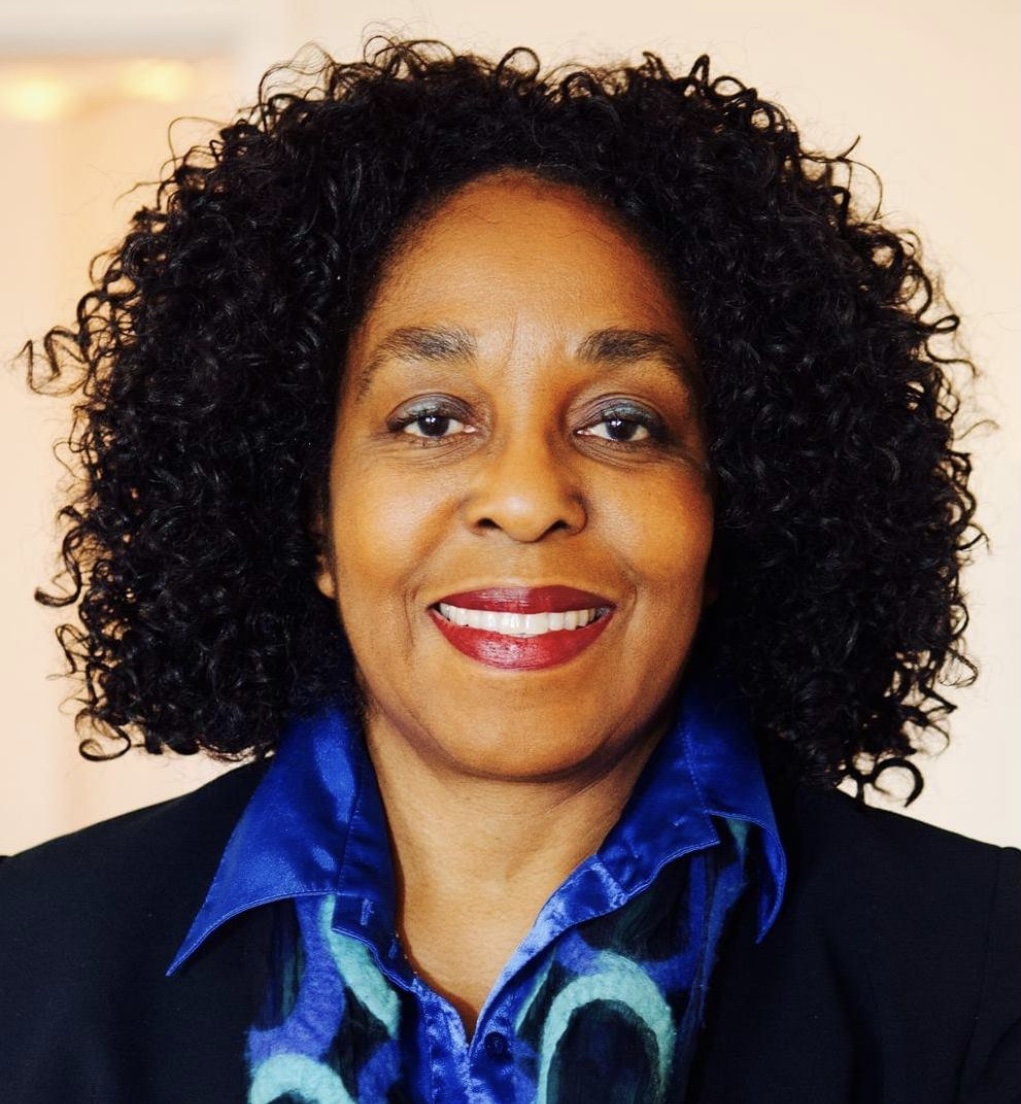 Brenda E. Stevenson (Yale Ph.D.) is an internationally recognized scholar of gender, race, slavery, family and racial conflict. She currently is the inaugural Hillary Rodham Clinton Chair in Women’s History at St. John’s College at the University of Oxford. At UCLA, she served as the inaugural Nickoll Family Endowed Professor of History and Professor of African American Studies. A social historian, specific intellectual interests center on the comparative experiences of women, family, and community. Her published works include: Life in Black and White: Family and Community in the Slave South; The Contested Murder of Latasha Harlins: Justice, Gender and the Origins of the Los Angeles Riots; and What is Slavery? along with multiple edited volumes and articles on women, race, film and art.

Professor Stevenson’s research has garnered numerous awards, including the James Rawley Book Prize, the Ida B. Wells Barnett Award and the Gustavus Meyer Book Prize. Her research has been supported by, among others, the John Simon Guggenheim Memorial Foundation, the Ford and Mellon Foundations, the American Association of University Women, the Center for Advanced Study, the National Humanities Center and the American Academy in Berlin. She is the recipient of the John Blassingame Award for Mentorship and Scholarship, the Carter G. Woodson Medallion and Yale’s Wilbur Cross Alumni Medal.

Professor Stevenson is the past Chair of the Department of History and the Interdepartmental Program in African American Studies at UCLA. She is a Distinguished Lecturer for the Organization of American Historians and is currently a member of its Executive Board. Her interviews and commentaries can be heard on NPR affiliates and other national and international media outlets.

In Intertwined Stories , we’re taking a deeper dive into the history behind the podcast Intertwined: The Enslaved Community at George Washington’s Mount Vernon by bringing you extended versions of some of the interviews with…

Episode 1: “Passages” Sambo Anderson was just a boy when he was captured in West Africa, survived the Middle Passage, and purchased by an ambitious George Washington sometime in the late 1760s. During his years of enslavemen…