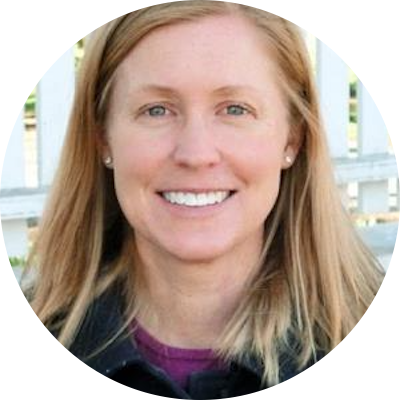 Most recently, she has been closely involved in the archaeological exploration at Fort Ward Park, the discovery of three historic ships and thousands of other small artifacts at the Robinson Landing site in 2018, and the conservation at Texas A&M University of the ship discovered at the Hotel Indigo site in 2015.

Prior to joining the City, Breen served in increasing leadership roles in archaeology at George Washington’s Mount Vernon from 2001 to 2016, culminating with her appointment as Deputy Director of Archaeology.