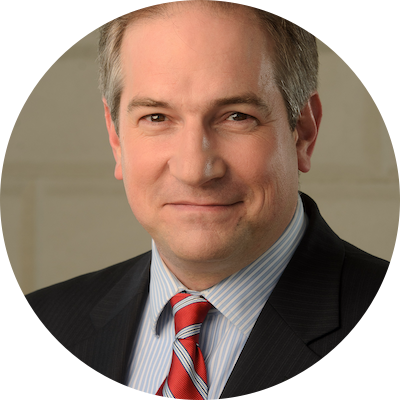 Dr. Bradburn is the author of The Citizenship Revolution: Politics and the Creation of the American Union, 1774-1804, and three anthologies including Early Modern Virginia: Reconsidering the Old Dominion, the most significant book produced to mark the 400th anniversary of the English founding of Jamestown. He is the co-founder and editor of the award-winning book series, Early American Histories, at the University of Virginia Press, and the winner of numerous awards, grants, and fellowships, including the yearlong Gilder Lehrman Research Fellowship at the Robert H. Smith International Center for Jefferson Studies at Monticello.

He is the recipient of two Telly awards for his work on the animated documentaries, Now or Never and A More Perfect Union: George Washington’s Constitution, and a “Thea” award for the popular Be Washington interactive educational game. Dr. Bradburn has appeared on CSPAN, Good Morning America, CBS Sunday Morning, and was most recently featured in the History’s channels docudrama, WASHINGTON.

Episode 7: “Preserving” Edmund Parker never knew George and Martha Washington, but he knew Mount Vernon and the Washington Family very well. Parker was one of the many enslaved people who labored on the plantation in the nin…