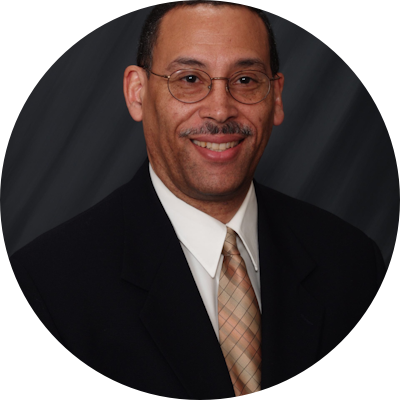 Steve is a seventh-generation member of the Syphax family of Washington, DC: a line that moved by force to New Orleans and then by choice to Denver. He has participated in a variety of National Park Service programs at the Arlington House – the Robert E. Lee Memorial to highlight the lives of his Syphax ancestors and other enslaved Americans on the estate. He has spoken at the African American Civil War Museum and the historic Decatur House on Lafayette Square both in Washington, DC and has contributed to exhibits at George Washington’s Mount Vernon and the Smithsonian National Museum of African American History and Culture. He has been interviewed by numerous organizations including NPR, C-Span, Civil War Times and most recently was featured in a story on CBS this Morning that talked about the reopening of the Arlington House after a 3-year closure for restoration. His goals are to educate and inspire others to research and document their own family history.

Other genealogy interests revolve around research on the movement of enslaved ancestors to New Orleans, LA where his ancestry covers both enslaved and free people between 1769 to 1900. A primary focus is on the period leading up to and including the Civil War and the Reconstruction era.
Steve is a charter member of the Sons and Daughters of the United States Middle Passage, the Sons of Union Veterans of the Civil War and a member of the Louisiana Historical Society and Friends of the Thomas Balch Library (Loudoun Co. VA) Black History Committee. Steve is a member of the Afro-American Historical and Genealogical Society and serves as the treasurer for the James Dent Walker chapter in the District of Columbia. He also currently serves as a Trustee for the Arlington House Foundation.

Episode 6: “Leaving” Nancy Carter Quander was just a child when George Washington died in December 1799, but his death changed her life forever. Washington’s decision to emancipate his enslaved people in his will had consequ…